common relationship problems
and You

The top four results in an internet search for "common relationship problems" are below.

The fourth list is by a researcher while the first 3 are therapists.

The researcher's list has the most focus on deep, internal states of "how they relate" to one another.

1. Not enough time together
2. Too much time together
3. Fight about same issues
4. Family conflicts, dislike in-laws
5. Opposing goals, kids or not, etc.

The text below is from: Eric Barker, https://www.bakadesuyo.com/2014/12/relationship-problems/

Most of the people giving advice don’t know the research. So where are the real answers?

I decided to call an expert: Dr. John Gottman.

You might remember him as the researcher in Malcolm Gladwell’s Blink who, after just a few minutes, could predict whether a couple would end up divorced.

John is a professor emeritus at the University of Washington and co-founder of the Gottman Institute. He’s published over 190 papers and authored more than 40 books. John has studied thousands of couples over his 40-year career.

John’s gained powerful insights from studying couples that thrive (who he calls “Masters”) and couples that don’t (who he calls “Disasters.”)   Four things came up again and again that indicated a relationship was headed for trouble. The Disasters did them a lot and the Masters avoided them:

The Four Horsemen Of The Relationship Apocalypse

When one partner "resonates" with criticism, the other often resonates with "defensiveness" as it is a natural response to criticism. And it does tend to fall along gender roles, women criticizing, men defending.

This is true in my marriage. So I'm going to use my marriage as a concrete example to demonstrate what "repatterning what I resonate with" could look like. I'm keeping it simple for example's sake.

Let's say that after 12 years of criticizing my husband, I finally grew weary enough of myself that I wanted to change. But even with my desire to change, I continued that pattern of critical thinking.

This has meaning on two levels. One is on the level of the problem itself. For example, I resonate with getting upset and angry when my husband dismisses what I say. This is a "button" for me - I carry an energetic "charge" around it even if I agree I shouldn't let it bother me.

The other level is how I resonate with having problems in our relationship. I tend to "make a big deal" out of it and let it sour my attitude and happiness. (And you guessed it, hubby does the opposite.)

I'm sure anyone in relationship can quickly list a few of their relationship patterns. And its easy to see how each person "resonates" differently. Hence most of the conflict!

But people and relationships have more going on than meets the eye. In fact, it is widely held that we are consciously aware of 5-10% of what is going on with ourselves. Freud coined the idea and modern neuroscience supports it. 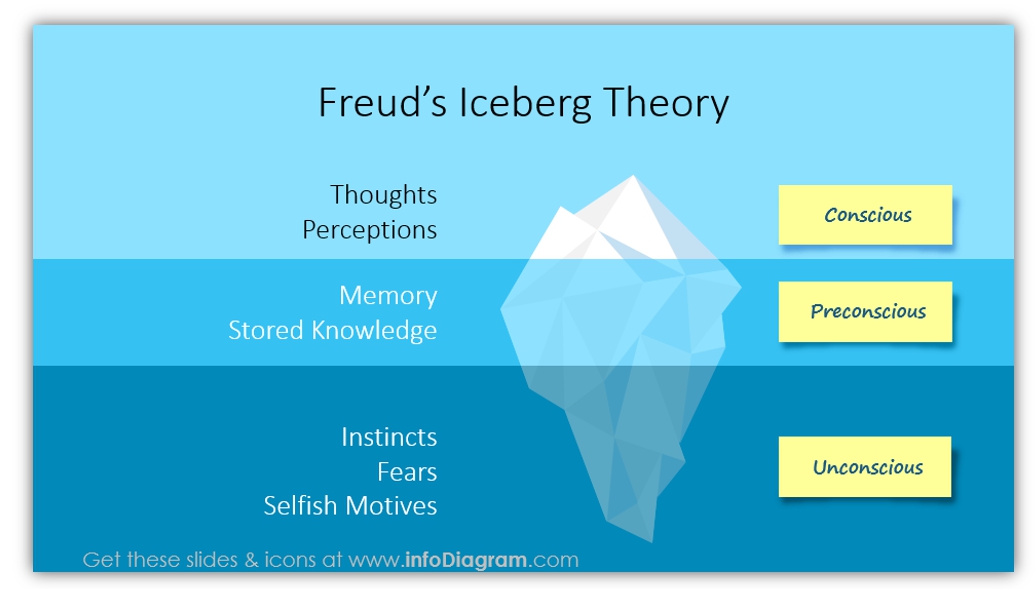 Childhood conditioning is the underlying cause of most common relationship problems

For just about anything that we are aware of, most of the energy pattern is below awareness.  If you can SHIFT that deeper energy, the tip of the iceberg changes more successfully.

A real-life example on the physical level:  When I went through menopause, it was popular to apply Yam cream on the skin to balance hormones - it was the "holistic" thing to do.

My inner guidance prompted me to see a licensed internist. He showed me a pyramid (like the food pyramid) only it was physical systems (digestive, respiratory, etc.)  He explained that if I balanced my gut/digestive system (foundation) it would affect my hormones. Only after that settled would it make sense to address hormones directly. And sure enough, doing that alone has balanced my hormones PERFECTLY for the last 10 years.

At the risk of being long-winded, this is important to grasp. "Repatterning what you resonate with" is how you get the best long-term, solid, stable (base of the pyramid) deep changes for common relationship problems.

I think of it as, "Take care of the pennies, and the dollars will take care of themselves."  Being respectfully mindful of the myriad small things IS what adds up to the big things. Like good vocabulary makes good sentences and good sentences make good paragraphs --and so on.

But what about "don't sweat the small stuff?"
Yes, it IS all small stuff.
And it's "the little things that count the most."

I used to be dismissive. I had to learn the hard way.
So, please forgive my soapbox, I'm bit of a convert!

Laura Frisbie, M.Ed., C.R.P.
All Sessions Provided by Phone / Zoom
Because I am a Certified Repatterning® Practitioner, insurance is not an option.
Published content, sessions, webinars, etc., are not a substitute for psychiatric treatment.